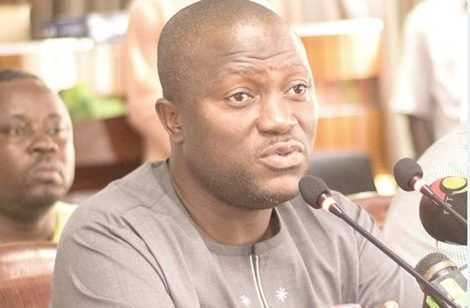 The Accra Metropolitan Assembly (AMA) has cautioned individuals and groups who hide under the cover of chieftaincy disputes to cause public disturbances in the metropolis, particularly during the Homoho celebrations.

A statement issued and signed by the assembly’s Public Relations Officer (PRO), Gilbert Nii Ankrah, on Monday, August 12, 2019, said the “Assembly would not allow any individual or group of persons to take the laws into their hands and thereby disturb the peace and stability city dwellers have enjoyed so far.”

He said many of the public disturbances in the metropolis usually happened before, during and after the Homoho celebrations.

“Such disturbances which often happen pre, during and post Homowo celebration period need to be nipped in the bud in order not to tarnish the image and the great culture of the Ga people,” Nii Ankrah said.

According to him, the assembly would continue to ensure “a peaceful city where all can live in and love It especially during this year's Homowo celebration and Chale Wote Festival.”

He further urged all persons within the city to respect the Public Order Act 1994 (Act 491) and also comply with all AMA’s directives toward maintaining law and order within the metropolis.