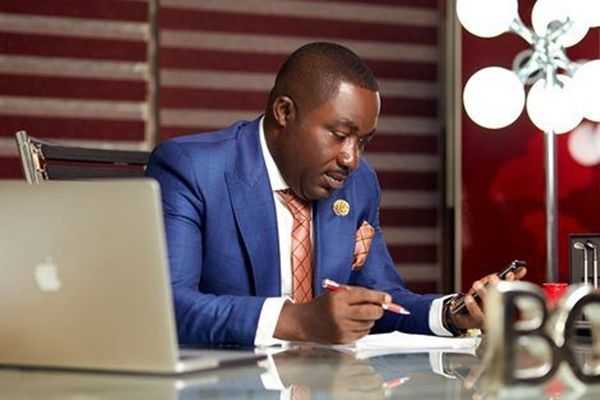 The Chief Executive Officer [CEO] of the Despite Group of Companies, Dr. Osei Kwame Despite has been adjudged as the Most Respected CEO at the Ghana Industry CEO Awards.

The awards night also saw host of PEACE FM’s flagship morning show, "Kokrokoo", Kwami Sefa Kayi being conferred with a "Lifetime Achievement Award" for his contribution to the media fraternity over the years.

The event was heavily patronized by captains of industry, entrepreneurs and managers of some state institutions.

Dr. Osei Kwame's award is in recognition of his role in job creation and economic development in the media industry in particular, and the country at large.

The CEO of EIB Network, Nathan Kwabena Adisi aka Bolaray, was adjudged the 'Most Respected TV CEO'.

He beat off stiff competition from the CEOs of the National Investment Bank (NIB), the Consolidated Bank Group (CBG) and the GCB Bank, to emerge  winner as the most performing CEO amongst the state-owned banks.

The Ghana Industry CEO Awards is aimed at identifying and publicly recognizing the most outstanding CEOs across several sectors of the Ghanaian economy with a view to encouraging improved corporate governance and inistitutional leadership standards in the country.


About the Ghana Industry CEO Awards 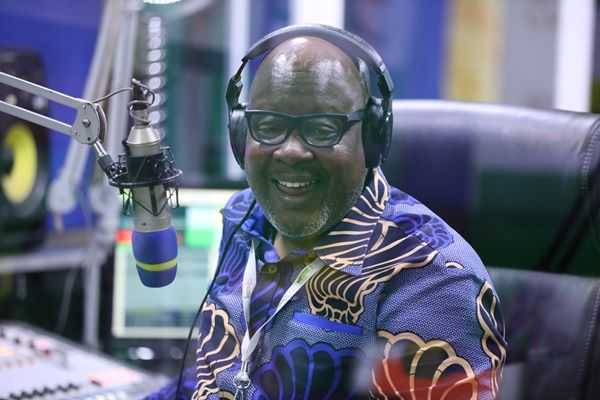 This year's Ghana Industry CEOs Awards, the second of what has now become an annual awards scheme, is aimed at identifying and publicly recognizing the most outstanding CEOs in corportae Ghana, across several sectors of the Ghanaian economy with a view to encouraging improved corporate governance and inistitutional leadership standards in the country.

Eligible awardees included CEOs of both private and public sector corporations and institutions.

Awardees are usually selected by the Ghanaian public who will first nominate CEOs for shortlisting, following verification of the nominations; and who will subsequently vote for the shortlisted nominee (s) with those receiving the highest votes in each sector category being declared the winner by the scheme's official validation partners (AA&K Services).

The awards scheme is organized by The Business Executive (TBE) Magazine, a leading monthly magazine, published from Accra since 2011, covering the economy, business, finance, investment and socio-economic development issues.

It is supported by the Ghana Investment Promotion Centre (GIPC), a state institution charged with the responsibility for attracting and registering both foreign direct investment and counterpart local direct investment.