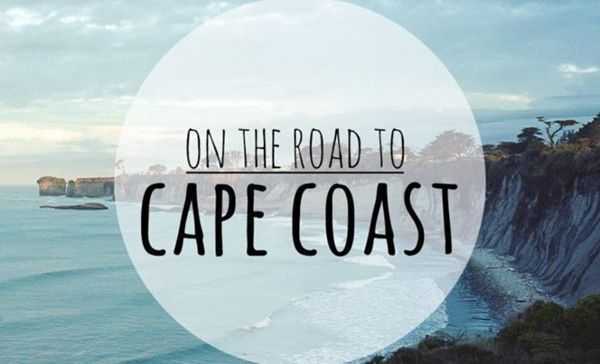 With the hike in the economic activities in the Central Region, the Alliance for Development and Industrialization, (ADI), has added it's voice to the traditional leaders for the construction of a first class airport in Cape Coast.

The clarion call on government by the ADI comes in a wake of growing economic activities in the region, more especially to curb the struggle that tourists normally go through before getting to the region.

“The carnage on the Cape Coast – Accra road is on the rise of which many lives have been perished and has deterred many business moguls and tourists from travelling to Cape Coast to undertake their respective business activities,” according to a statement issued in Accra by Francis Mensah, Convener of the group.

Already, the people of Cape Coast and its environs have welcomed the idea of construction of a new airport in Cape Coast, ADI survey reveals.

Cape Coast has been the central tourist location in Ghana and an ever growing center of business; strategically located between Accra and Takoradi.

“The construction of the airport is long overdue and we think it’s not too late for the government, through a strategic partner to construct this first class airport to meet the growing demand of the region,” the statement said.

“The establishment of an airport in Cape Coast will come as a long awaited solution to curb the many travel, economic and social issues facing the tourist capital,” it said.

Cape Coast by default became the official 'Year of Return Initiative City' but the long 4 hour trip due to the Kasoa-Buduburam trip, makes it very discouraging and unattractive. A journey, which is expected to be done in 2 hours, takes 4hrs to drive from Accra with heavy traffic zones.

“The success of the project 'Year of Return' means people of the diaspora would love to have a great experience visiting home but the local travel experience and the hustle would scare many of these people,” it said.

Cape Coast attracts between nineteen thousand to twenty five thousand tourist visits each month. The country raked in almost US$3.5 billion investment from the recent “year of return” event held.

“The objective of establishing the City of Return to encourage diaspora investors to build along the coast and develop holiday getaway resorts across the coast next to castles and forts, would become bleak, if the airport is not constructed due to the deadly and scary experience many people go through when travelling along that stretch,” it said.

“The establishment of the airport would help to attract investment from diaspora and other sources. It would also create employment for the youth, transport airport services and hotel services.

"The social incomes of the people in the region would be improved through a higher demand for all forms of services, construction, creative arts, hotel and catering," it said.

Cape Coast has the high number of Grade “A” schools as well as the University of Cape Coast; which attracts over 60,000 people working and schooling. The establishment of the airport would also help parents to visit their wards at school without going through any hustle.