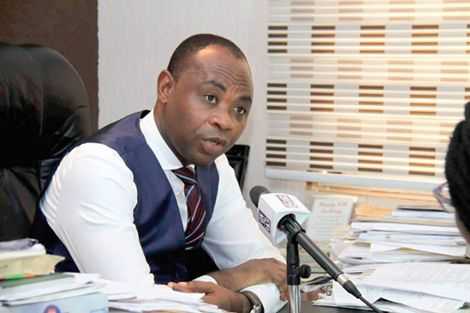 Child Rights International (CRI), has urged the Ghana Education Service (GES) to ensure that all schools, irrespective of their status, comply with its standard guidelines for disciplining students.

Mr Bright Appiah, the Executive Director, CRI, said at a press briefing, on Wednesday, that most Senior High Schools in category A and B adhered strictly to the school guidelines as compared to those in category C where there was poor supervision.

He stated that, a critical look must be taken to find out the cause for the reality and implement measures to ensure that all schools irrespective of their category adhere to the same disciplinary standards set by the GES.

The Executive Director of CRI condemns the conduct exhibited by the students and do not subscribe to any acts that would not promote discipline and orderliness in the country's educational system.

However, he pointed out that the punishment would not solve the problem but rather worsen the situation because the students would have full access to gadgets to use to intensify their acts.

The CRI, he said, believed that punishment, as a means of correction was not the solution, adding that the remedy to any social disorder was appropriate diagnosis and treatment.

Mr. Bright Appiah noted that, per their findings, they found that the phones used by the students to record the video did not belong to them, stating that they had access to the phone during visiting hours.

The said video, the CRI also realised was not uploaded by the students.

The CRI therefore suggested that steps are taken by school authorities to implement safe guarding policies that regulate the actions of outside parties during their visits in schools.

“These parties include parents, relatives, friends amongst others and must abide by the discipline standards set by school authorities, both in their actions and inactions,” he added.

Mr. Bright Appiah stressed that, school authorities must ensure that their institutions had counselling services available for students who flout the rules in order to take them through proper rehabilitation maintenance programmes.