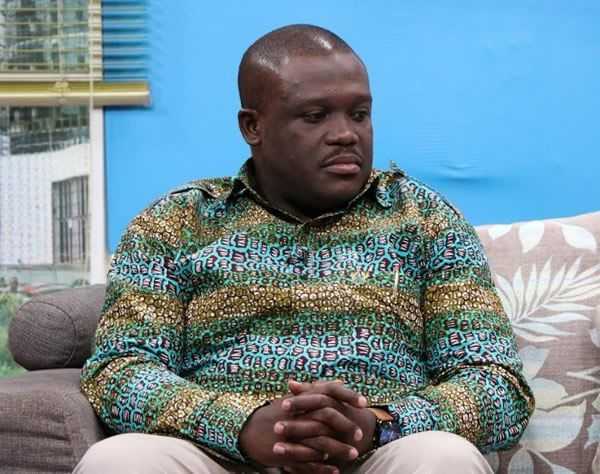 Mr Samuel Nartey George, the Ranking Member on Communications, has called on the media to play a critical role in protecting the freedoms bestowed on them by the Constitution.

He said the editorial policy of media houses need not to be neutral but ought to be fair, adding that the media must not be for sale to the highest bidder.

Mr George made the call at a press conference in Parliament to mark this year’s World Radio Day, commemorated on February 13 annually.

The Day is celebrated to spread awareness among the public on the importance of radio and to encourage decision-makers to establish and provide access to information through radio.

It is also to enhance networking and generate international cooperation among broadcasters. This year’s celebration is on the theme: “Radio and Diversity”.

Mr George said when media houses and radio show hosts appeared to be biased even in the reportage of facts, they contribute to the erosion of trust by the public and created conducive environment for hawkish elements in government to hijack them and deprive them of their freedom.

“Radio must seek to project the truth no matter whose ox is gored and the standards must be the same across all divides,” Mr George said.

He, however, said the arbitrary shutdown by the National Communication Authority (NCA) of radio stations was an abuse of the law by the regulator.

“The 1992 Constitution recognises the role of the media and goes ahead to ensure their freedom and independence, which are enshrined in Chapter 12 of that document,” he said.

Mr George noted that the abysmal performance of Ghana over the past three years in the World Press Freedom Day Index rankings was an indication that the media space and its handling by government was not the best.

He said the current state of radio and media freedom in Ghana was a sharp departure from the glory days of media freedoms enjoyed under the Fourth Republican dispensation.

He cited the shutdown of 131 radio stations including Radio Gold, Muntie FM, and Radio XYZ as a departure from media freedom and called on the Government to reverse the situation.

In addition, the Government should provide a level playing field for all shades of opinion in the country, be they political, religious or ethnic.