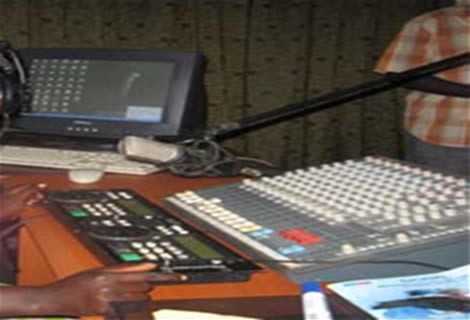 UNESCO and Farm Radio International have called on owners, presenters, broadcasters and operators of radio stations to use their mediums responsibly, especially as the nation prepared for the general election to maintain national peace.

They also urged the media to encourage people and teams with diverse skills, experiences, knowledge, orientations to work, and contribute to radio programmes for diversity and promotion of national development.

“Owners and managers of radio stations should also ensure inclusion and fair representation on programmes by including the youth, minority, women and physically challenged,” a statement copied to the Ghana News Agency on Thursday said.

The statement, signed by Mr Benjamin Kojo Fiafor, the Country Director of Farm Radio, appealed to Government to release more frequencies to community radio stations and make the procedure flexible.

The call came as part of the commemoration of “World Radio Day” on the theme: “Radio and Diversity,” held annually on February 13.

The Day celebrates radio as a medium of communication for development and as a versatile communication tool that had endured the test of time all over the world.

“Just imagine how our world would be without radio. Radio can be found almost everywhere, on mobile phones, computers, homes, cars and all public places. Maybe that is why most of us have taken radio for granted,” the statement said.

“Ghana is a home to more than 450 radio stations but how diverse are these stations and how many of them are public, private and community-owned?”

The sheer number of radio stations indicates how Ghanaians have embraced radio since the airwaves were liberalised in 1996.

However, the owners of the radio stations and how many of them are owned by women were unknown to many, it said.

“It appears commercial radio stations have taken a good path of our airwaves and content skewed largely to party politics, sports and entertainment at the expense of well-produced educative and informative programmes.”

Even applicants for community radio frequency quickly operated as commercial stations and this negated the very characteristics of a community radio.