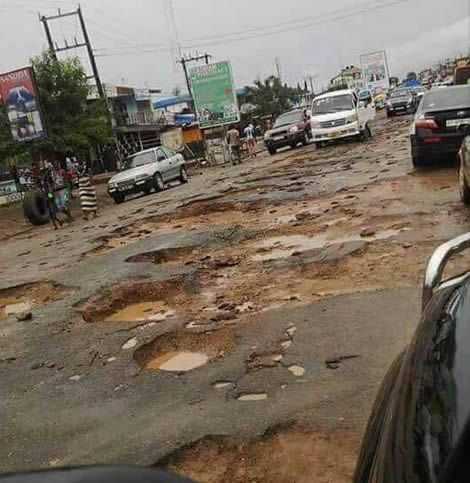 A report published by the Bureau of Public Safety (BPS) and dubbed Ghana Public Safety and Crime Report (BPS Watch) indicates that transportation-related incidents accounted for the majority of deaths and injuries in Ghana.

The report revealed that over 900 casualties were recorded in 2019 representing 45% of all casualties.

“Transportation-related events reported for the year 2019 was dominated by road transport events. 147 cases monitored accounted for 915 casualties representing 45% of all casualties recorded. This makes Ghana’s roads the most dangerous place to be in Ghana, as it accounts for the majority of deaths and injuries contributed by a single public safety index,” BPS noted in its report.

However, the top three most frequently reported public safety events were violent crime, crime and transportation-related events with 32%, 30% and 12% respectively.

It also took into consideration the casualties that occurred under each case by recording injuries and deaths where they arose.

Data collected for the report comprise of data spanned from January 1 to December 31, 2019.

It included weekends and public holidays.

The BPS primarily sourced the data from ten news portals of major television and radio stations in the country which operate under the authority and guidelines of the National Media Commission (NMC).

High occupancy vehicles topped the chat of vehicles that were heavily involved in road crashes.

It was followed by heavy goods vehicles and private cars.

Although other means including taxis, pickups, vans and canoes or boats were sampled, vehicles with the least involvement were defences, excavators and trains in descending order.

It stood at over 249 deaths, representing 29% of all deaths captured within the period.

Top three most reported violent crimes were murder or manslaughter, aggravated assault and armed robbery events as such cases keep rising; as the second half of 2019 recorded an increase of 34% over the first half of the year.

It emerged that the use of gun was the most dominant offensive weapon used in the commission of violent crimes in 2019.

Under its general index, cases such as drowning, building collapse and electrocutions were responsible for 15% deaths recorded during the period.