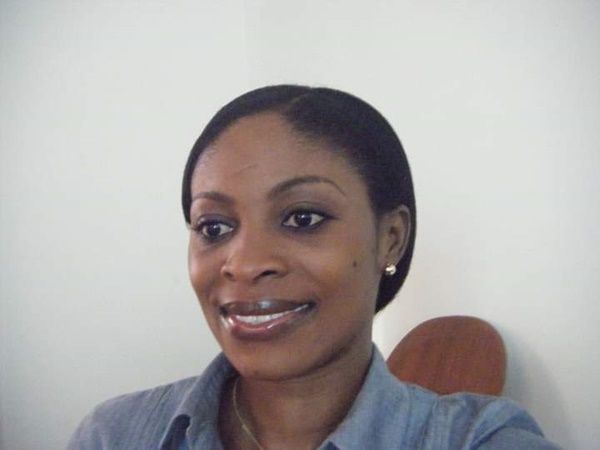 Ghanaian born human rights lawyer, Afia Asantewaa Asare-Kyei is enthused about her new role as a member of the Oversight Board for Facebook and Instagram content. She is even happier that the global platforms would open themselves up for scrutiny, a process she says many businesses would cringe at.

But that is about how far her admiration and praise singing come, for she says there is a job to be done and doing anybody’s bidding, not least Facebook and Instagram, is not part of the bargain.

“I think together with my other colleagues on the Board, we have an onerous duty to mediate fairly and help raise the standards both for the large global community of users and managers of the platforms. I don’t see it as an opportunity to do Facebook or anybody’s bidding”, the Programmes Manager at the Open Society Initiative for West Africa (OSIWA) told Graphic Online in an exclusive interview.

The new global independent board will review controversial content decisions by Facebook and Instagram and make binding decisions based on respect for freedom of expression and human rights.

Also among its terms of reference, the Oversight Board will tackle increasingly complex and contentious debates about what types of content should be permitted on Facebook and Instagram and who should decide that. The Board will prioritize cases that potentially impact large communities of users, and are of critical importance to public discourse, or raise questions about Facebook’s policies.

Decisions by the Board are expected to be implemented by Facebook as long as they do not violate the law, with the Oversight Board members independent from the company and funded by an independent trust. They cannot be removed by Facebook based on their decisions.

Asked if she really trust Facebook to listen to her voice and those of her colleagues and implement their counsel, she said she strongly believes so.

“I think so, that Facebook will abide by the decisions of the Board. I believe so because the commitment has been made. In the first place the very idea of creating this Oversight Board is a testament to that. In addition to that they have even made funds available in an independent trust to hep the operations of this board, so the public commitment of Facebook to abide by the decisions of the board even when they are not in agreement is something that I think is laudable.”

Afia says she feels strongly the Board needs to be truly representative, not just in terms of geography, but age, subject matter and breadth of issues covered as well, for which she believes the culturally diverse 20-member board comes well-structured to impact its work positively.

She said in terms of cultural awareness, members of the board come from very rich diverse geographic, gender and ideological dispositions so contextualising cases with a view to providing culturally or regionally appropriate resolutions should be a natural course.

Asked how the board would handle issues of minority interests where for instance, a community, per ways that are customary to it, punishes a member with strokes of the cane for waywardness yet Facebook says a video of such nature is violent?

“Let me say that the board is to serve the global community and not just Africa but yes, there are some of us from Africa and we will be able to provide the needed African perspectives and context to the board… Our decisions will be made public and we expect Facebook to respond to them publicly. That is why I talk about transparency, the role of the board is structured with transparency in mind so the board will issue written reports on its work as well as annual reports. So, the board is not taking responsibility away from Facebook, it is rather introducing a new level of oversight and make them more accountable and improve the way they make their content decisions. It will eliminate any unilateral decisions some of which can have consequential effects on content.”

She insists the board is not about protecting Facebook but will make its decisions without any regard to its economic, political or reputational interests. She particularly desires that content creators and owners would get familiar with Facebook’s community standards and various content policies so that administrative, ethical and legal matters that are better addressed by Facebook itself are handled with dispatch while matters bordering on content and require the board’s intervention are appropriately addressed by the board.

“So, if you are an individual or a group or a community on these platforms whose content has been removed, yes you can appeal to Facebook. So the board in away provides another layer where you as a user, you are not happy of the decision that Facebook made because you don’t believe that it is in contravention of any of their content or policies of community standards, then you would be able to apply to the Board.”

Afia was sure the Board, soon to start work, would take steps to make its offices openly accessible to Facebook’s community of users and content creators to appeal on disagreements for quick resolutions, except that the issues must be about content that are of great public interest and stand to advance the public discourse.

“So, you know every well that while Facebook and Instagram and other social media platforms have essentially revolutionalised our lives and given voice to billions of peoples, there are comments, there are contents that are on some platforms that are not helpful, that are not thoughtful. Some comments that are hateful, that are harmful and can be deceitful and so those are some of the things that the Board will be dealing with. How do you balance the need for safety and you know, healthy online debate and thus ensure that you promote people’s freedom of expression? I certainly will give my best, hoping to contribute as well as learn from the rich profile of other Board members. We have board members who come from all over the world with very diverse, unique and incredibly rich background and experience. So yes, I will give my best.”