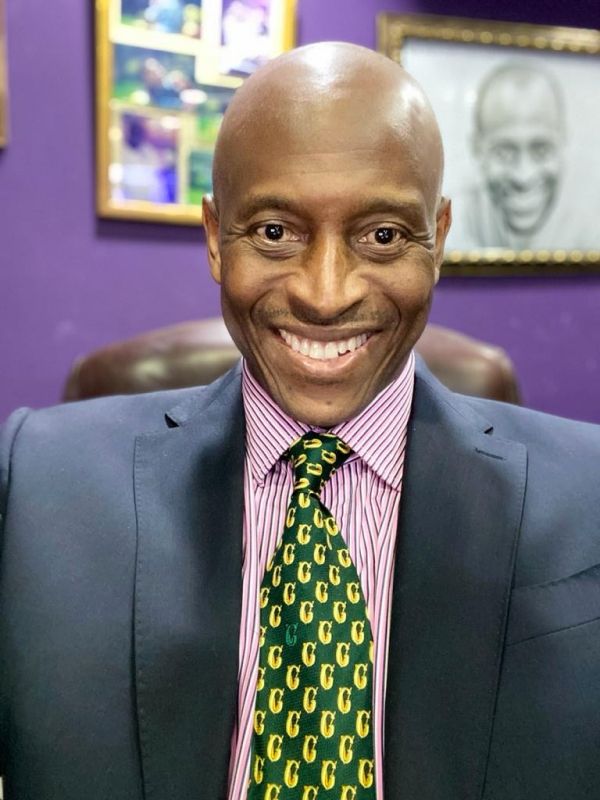 President and Board Chairman of Ghana Rugby Football Union, Herbert Mensah has joined a list of personalities calling for justice for a 90-year-old murdered on the suspicion of witchcraft.

As earlier reported by www.kyfilla.com, a 90-year-old woman with the name Akua Denteh was gruesomely murdered by folks of Kafaba, a small town near Salaga in the Savannah Region, after a priestess accused the woman of witchcraft.

Reacting to the heinous crime, the astute businessman said ‘I feel hurt because we all have sisters and mothers’. He however questioned the whereabouts of the woman’s family when she was being lynched.

Advertisement
The Inspector-General of Police (IGP) James Oppong-Boanuh has despatched homicides experts from the headquarters of the police service to help hunt the perpetrators of the heinous crime.

The IGP has also announced a GH¢2,000 reward for information leading to the arrest of any of the suspects.

Reacting to this in a video, Mr. Herbert Mensah believes the moves from the IGP will help bring the perpetrators to book.

“I have noticed the IGP has issued warrant for the arrest of the perpetrators, I hope they will be brought to book”, Mr. Mensah said.

Already the chief of the Kafaba community, Seidu Yahaya and five other persons have been arrested by the Savannah Regional Police Command.