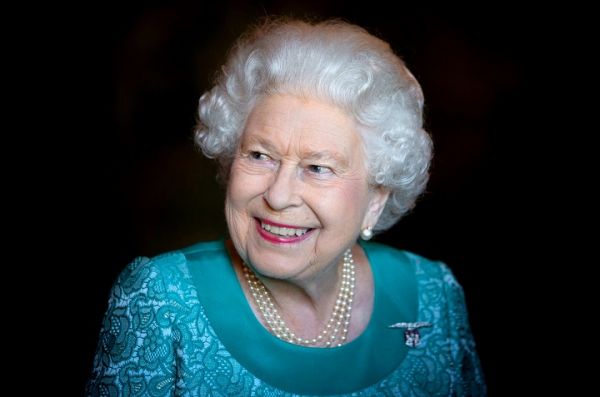 Barbados has announced its intention to remove Queen Elizabeth as its head of state and become a republic.

"The time has come to fully leave our colonial past behind," the Caribbean island nation's government said.

It aims to complete the process in time for the 55th anniversary of independence from Britain, in November 2021.

"This is the ultimate statement of confidence in who we are and what we are capable of achieving," the speech read.

The statement was part of the Throne Speech, which outlines the government's policies and programmes ahead of the new session of parliament.

While it is read out by the governor-general, it is written by the country's prime minister.

The speech also quoted a warning from Errol Barrow, Barbados's first prime minister after it gained independence, who said that the country should not "loiter on colonial premises".

His is not the only voice in Barbados that has been suggesting a move away from the monarchy. A constitutional review commission recommended republican status for Barbados in 1998.

And Ms Mottley's predecessor in officer, Freundel Stuart, also argued for a "move from a monarchical system to a republican form of government in the very near future".

Barbados would not be the first former British colony in the Caribbean to become a republic. Guyana took that step in 1970, less than four years after gaining independence from Britain. Trinidad and Tobago followed suit in 1976 and Dominica in 1978.