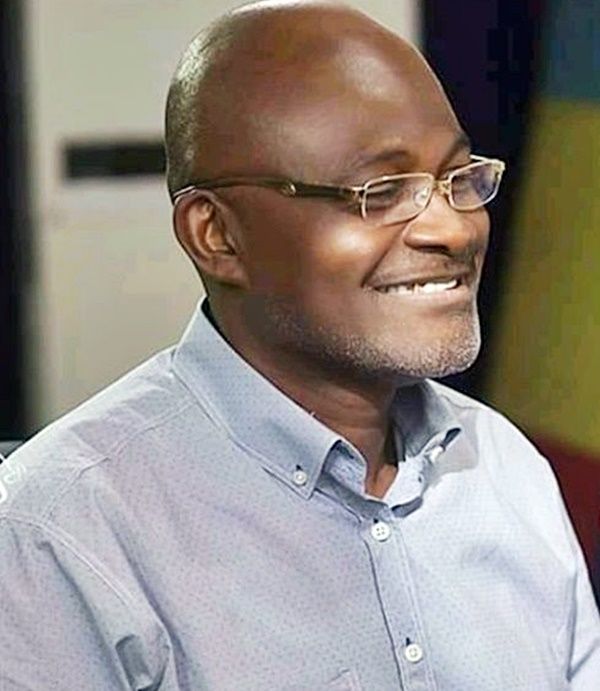 The NPP Member of Parliament for Assin Central , Mr Kennedy Ohene Agyapong, has pleaded not guilty to contempt of court .

Mr Agyapong who allegedly described a High Court judge as “stupid”, “foolish” and an “Animal” pleaded guilty after he was charged for scandalising the court and bring the name of the court into disrepute.

The MP took the dock after more than six attempts by his lawyers for him not to appear in the dock.

The presiding judge, Justice Amos Wuni , however, insisted that the MP must appear in the dock and plead tie charge and also for the video to be played in court.

The video which lasted close to four minutes was also played in court.

Hearing continues on Monday, September 28 for the MP to present his defence and subsequently for the court to give his ruling.