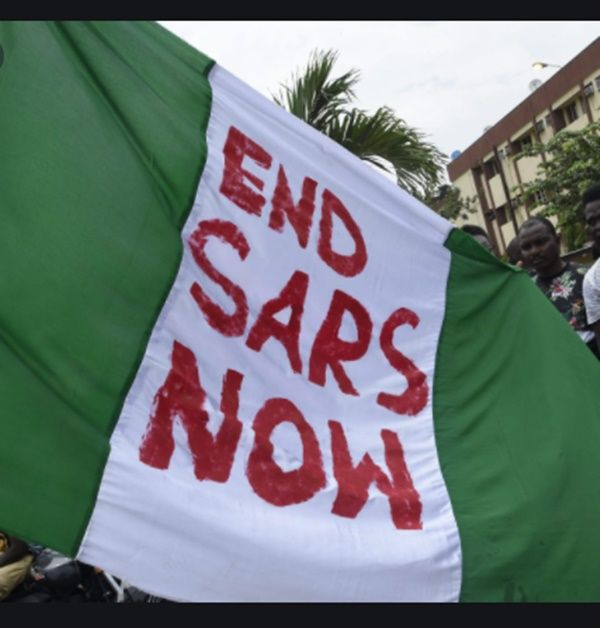 The Lagos State Information and Strategy Commissioner has told the BBC that the judicial panel investigating police abuses and extrajudicial killings has already begun work this morning.

Gbenga Omotoso said the panel, set up by the Federal Executive Council, is already on location in Lekki area after being inaugurated.

He added that the formal sitting of the panel begins on Tuesday.

He has also confirmed that investigators will work three days a week.

Last week, the Lagos State governor Babajide Sanwo-Olu confirmed that CCTV footage at the Lekki toll bridge, where protestors, demanding an end to police brutality were shot at, will be used as part of the panel’s investigation.

Judicial investigative panels have also been set up in other states in the last week, including Ogun and Ondo States.