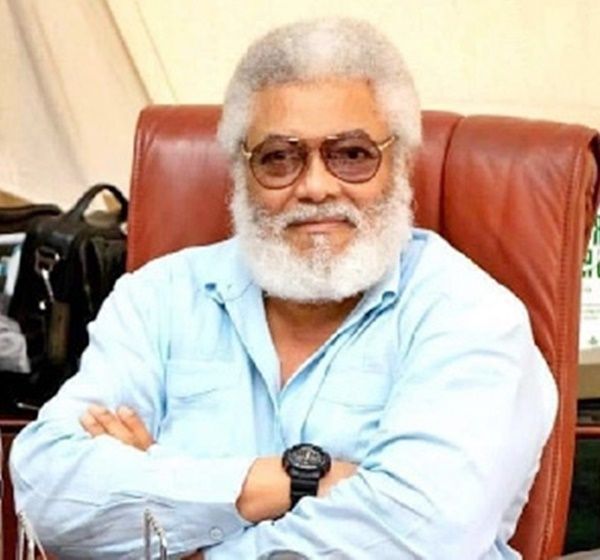 Two aides of the late former President Jerry John Rawlings have been picked up by officers of the Bureau of National Investigations (BNI) from their homes.

It is unclear why the two, Barbara and Thelma, were picked up by the BNI operatives on Thursday, November 19.

A daughter of one of the arrested persons told 3FM in an interview that security operatives numbering about twenty showed up in their home in the early hours of Thursday and asked them to surrender their phones.

She said also that a young boy, who was preparing for school, was alarmed by the incident and sent a text message to his parents, who came around and were also asked to surrender their mobile phones.

Their mobile phones were seized and movement was restricted for several hours.

At about 9:00 am, the officials went away with the phones and the amount of money they cannot disclose.

“A number of security operatives fully armed numbering about twenty barged into our home this morning around 6:00 am for information and ransacked the whole house."

“Our mobile phones were seized and movement restricted until about 9:00 am. As of now, we’re hungry and even scared to move though they aren’t around,” she said.