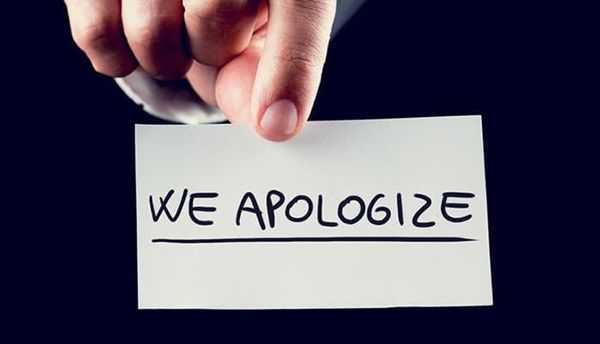 Top archbishops in the Church of England have apologized for guidance issued by the church last week that said only married heterosexuals should have sex -- while same-sex or heterosexual Christians in civil partnerships should remain abstinent.

Archbishop of Canterbury Justin Welby and Archbishop of York John Sentamu said in a statement Thursday that they took responsibility for last week's announcement, "which we acknowledge has jeopardized trust." "We are very sorry and recognize the division and hurt this has caused," Welby and Sentamu wrote.

The statement stopped short of retracting the "pastoral guidance" issued by the bishops of the Church of England, which was in response to the extension of civil partnerships to heterosexual couples in the UK. The guidance, published January 22, said: "For Christians, marriage -- that is the lifelong union between a man and a woman, contracted with the making of vows -- remains the proper context for sexual activity."

When it comes to civil partnerships, the church sought "to affirm the value of committed, sexually-abstinent friendships."

It highlighted the division between conservatives -- who want the church to stick to a traditional biblical teachings on marriage -- and the church's progressive members. The guidance was described as "a laughingstock to a nation that believes it (the church) is obsessed with sex," in an open letter to the archbishops.

The letter, signed by more than 3,000 people, including dozens of members of the clergy, said the bishops' guidance "has significantly damaged the mission of the church and it has broken the trust of those it seeks to serve."

It goes on to express dismay that a public pronouncement on sex and marriage was made while the church was still undergoing a review of the issue, called the "Living in Love and Faith" project.

The letter said its signatories had not expected an announcement on the matter until the project's report was published. "It seems our trust has been misplaced and we feel badly let down."