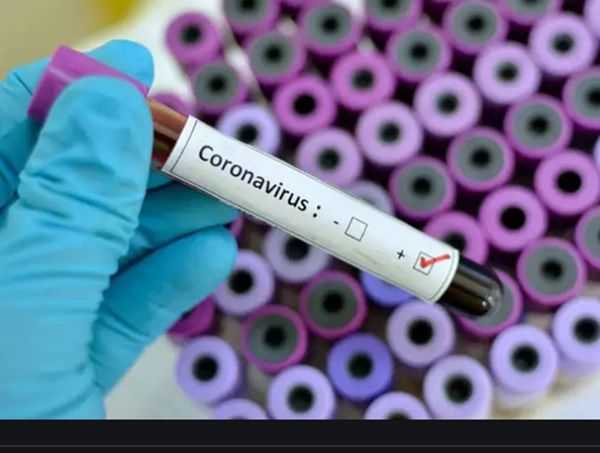 Prophet Daniel Adufori, Founder, Vibrant Faith Chapel Worldwide on Wednesday urged Ghanaians to trust in the Lord for his deliverance even in the battle against the Coronavirus (COVID-19) outbreak in the nation.

He said COVID-19 did not know boundaries or was a respecter of persons and had defied human policies in many developed countries hence the need to trust in God to heal the country and the world from the pandemic.

He said this through his Facebook handle as he transmitted live from his church in Dambai as part of the National Prayer and Fasting day declared by the President Nana Addo Dankwa Akufo-Addo on Saturday, March 21 through his nation’s address.

He said Psalm 91 assured believers of Gods divine intervention in times of plaques, epidemics and pestilence and would not neglect his nation Ghana in such a difficult moment.

“Father your nation is looking up to you,” he said.

The Prophet said the church was united in prayer and by that the nation should rest assured of God’s deliverance from COVID-19.

He, however, encouraged viewers and citizens to trust in the Lord’s deliverance, remain steadfast in Him as they observed preventive measures as prescribed by the World Health Organisation and directives given by the President of the republic to curtail the spread of the virus.