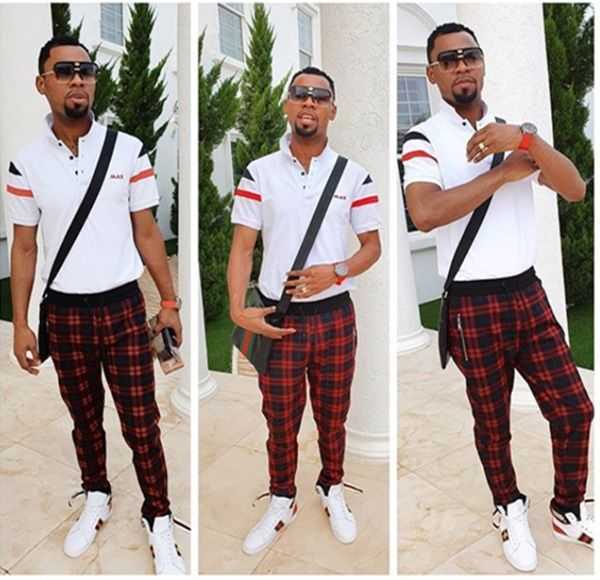 Reverend Obofour, the founder and leader of Anointed Palace Chapel (APC) who is known in real life as Francis Antwi, has thrown shots at Assin Central MP Kennedy Agyapong.
This follows the MP's recent campaign to rid Ghana of what he describes as fake prophets and pastors who deceive people using the name of God. As it is already known, Ken Agyapong's campaign has seen him deal with Obofour's compatriot, Bishop Daniel Obinim, on the Seat Show on his NET 2 TV on several occasions.

While Ken Agyapong has yet to focus on Obofour, one guest on the show, Manasseh Boateng, has been making claims against the APC founder. In a new video, Obofour has described the things happening on Ken Agyapong's NET2 TV as rubbish and warned the presenter to call himself to order or have him deal with his boss.
“Let them dare…see I told you, people, that those people who have presenters and claim they are rich men and are fooling on TV stations I'll make them useless physically and spiritually”. “If you think I'm bluffing, let him dare me and I'll expose their secrets. In Ghana, I fear nobody but I respect Ghana. That nonsense must stop”. He further warned that he is going to expose Ken Agyapong saying "I will show who drinks blood and what time they do their killings." “We'll expose them professionally”, Obofour stressed.