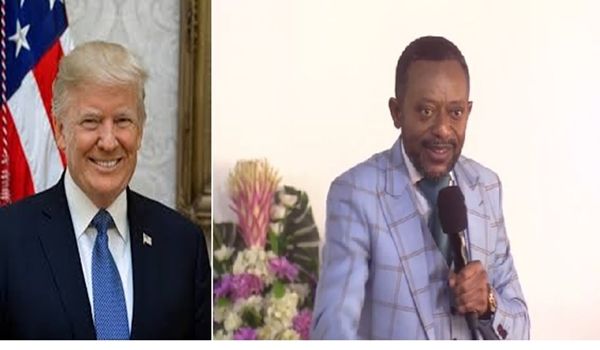 In the spiritual realm, there are three layers of decision making.

The base of that decision making-chain has the man regarded as the father of nations, Abraham serving as the head of a special place. Paradise is the name of the place and its community of saints and souls which have been judged by God to be righteous and deserving of a place of eternal happiness.

The people of Paradise are charged with deliberating over issues and making recommendations to a higher authority.

The Watchers is the authority that Paradise reports to. The Watchers are a special group of angels with the power to transform into human form and execute special tasks for God Almighty. The angels who appeared to Abraham and assured that Sarah was going to give birth are members of the special angels known as Watchers.

When Abraham and his paradise community make recommendations, they then present it to the Watchers. They also consider the decision, investigate it which sometimes include them coming onto the earth and making suggestions to God Almighty.

The Lord God Almighty has the final say on issues. If he accepts the recommendations of the Watchers and Paradise then that particular thing occurs but if he kicks against it, it does not happen.

But before the Lord God accepts a proposal, he consults the twenty-four elders and the seven spirits.

This is a detailed report by Reverend Isaac Owusu Bempah, founder of Glorious Word Power Ministries International on how the Heavens operate.