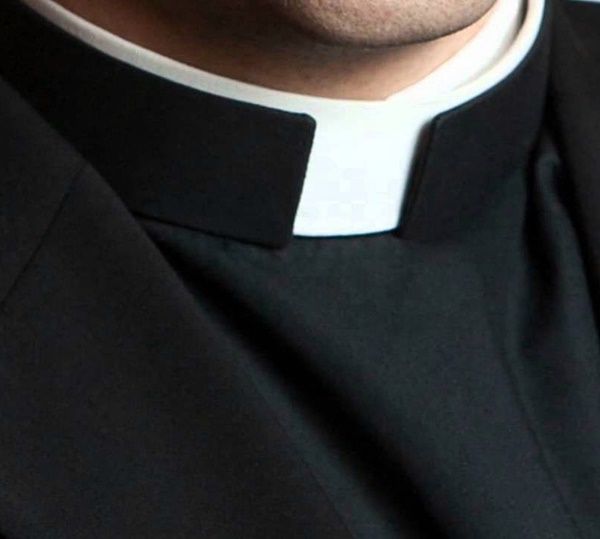 The Reverend Andrew Osei-Takyi, the local Chairman of Nkoranza branch of the Association of Charismatic and Pentecostal Churches (NACPAC), has implored religious bodies to intensify prayers, as the Election 2020 gathers momentum.

He emphasized that peace remained a priceless commodity, and churches, in particular, ought to seek the face of God for the nation to go through the December 7 polls in an atmosphere of peace and tranquillity.

Rev. Osei-Takyi entreated the youth to be watchful and not allow selfish politicians to use them as tools to foment trouble and disturb the prevailing peace for their parochial interest.

The Rev. Minister was speaking at a service held to climax a three-day prayer summit the NACPAC organised at Nkoranza in the Bono East Region to seek God’s intervention for a peaceful election, on the theme “Championing Peace towards Election 2020”.

Rev. Osei-Takyi reminded Ghanaians about the devastating effects of violence and war on the nation and underlined the need for everyone to jealously preserve the peace of the nation by guarding against uncouth utterances and behaviour that could trigger political violence.

Rev. Osei-Takyi noted the nation had successfully gone through several general elections and hoped while churches prayed for sustained peace, Ghanaians would be supportive to security forces to identify and deal with trouble makers.

Alhaji Osman Yeboah, the Nkoranza Chief Imam of the Nkoranza Muslim Community called on security services to exhibit absolute neutrality to maintain the trust of the populace.

Ghana, he noted, existed peacefully before the emergence of multi-party democracy, and urged Ghanaians not to allow unhealthy partisan politics to divide them and jeopardized the nation’s cherished extended and nuclear family setup.

Deputy Superintendent of Police (DSP) Wisdom Diaba, the Nkoranza South Municipal Police Commander said credibility remained a trademark of the service and promised the personnel would continue adhering to professionalism.

The two parliamentary candidates who took turns to address the summit pledged to be decorous in the electioneering and advised their supporters to comport themselves in a more responsible manner.