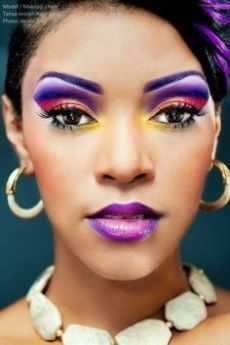 Prophet Emmanuel Badu Kobi, the founder and General Overseer of Glorious Wave International has subtly replied all women who have risen against him over his misogynistic comments.

He challenged the women who staged a demonstration at his church a week ago to wash their dirty faces in order for him to be certain what they have showing is not ponds (make-up).

“I want to say something, those women fighting me…. they shouls wash their faces for me so that I will not see ponds”, he challenged while delivering a sermon.

This comes exactly a week ago after women demonstrators clad in red led by Broadcast Journalist Afia Pokua otherwise known as Vim Lady stormed Headquarters of the Glorious Wave Church International at Sakumono.

The demonstrators were wielding a number of placards some which read” Fantis women are not stupid, Ewe women are not clueless, property-owning is a blessing, Asante women are not greedy, submission is not a sin among others are currently at the premises of his church.

Prophet Emmanuel Badu Kobi for weeks now has come under siege after described women within Coastal lands of Ghana as unwise and unmarriageable materials admonishing prospective husband snot to marry from that tribes compared to others in the parts of country.

“Fanti women are foolish sometimes and Ewes too are doormats. But for Ashanti women no!” the controversial preacher said.

“If you marry Ashanti lady, you have imported problem for yourself forever. I have done research and it is so”, Prophet Emmanuel Badu Kobi told his congregation how he arrived at that conclusion.