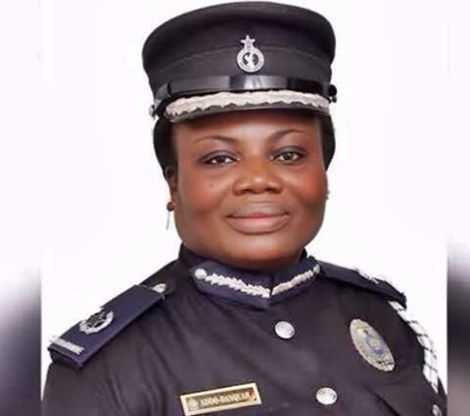 “Having said that, when you have everybody calling for your resignation, you have to ask yourself, is that the one that will solve the problem? There’s a problem for us to solve and that is my focus. I have to focus and bring whatever situation that we have to a very conclusive stage. Not to waste your time and think whether to resign or not to resign. So, when it’s time for me to leave, I will leave,” she said.
VIDEO-