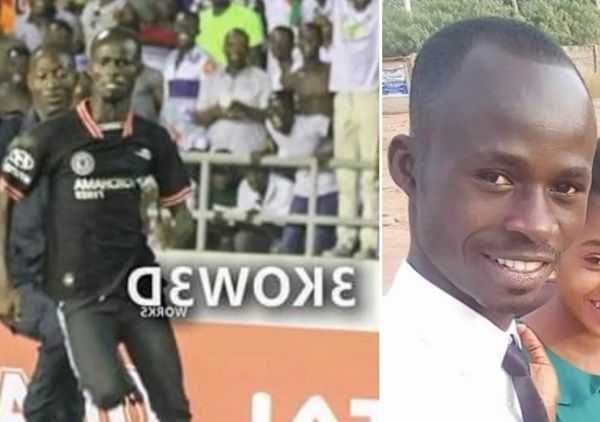 The Ghana Police Service has granted Awal Suleiman bail almost three days after he invaded the pitch during the 2021 Africa Cup of Nations (AFCON) qualifier between Ghana and South Africa at the Cape Coast Sports Stadium.

Suleiman, 25, was granted bail on Saturday morning following the efforts of the Ghana Football Association (GFA).

Suleman was detained by the Cape Coast Police following his invasion of the pitch in Ghana's AFCON qualifier against South Africa, last Thursday.

The 25-year old former 400m runner was arrested by the Police after he run onto the pitch in the 84th minute of Ghana's 2-0 win against the Bafana Bafana.

Suleiman is a student at the College of Nursing and Midwifery in Nalerigu and a former student of Apam Senior High School.