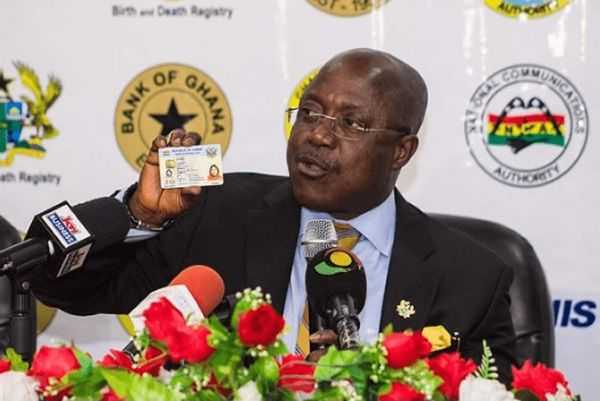 A total of 4,857,845 Ghanaians have been registered by the National Identification Authority (NIA), the Executive Secretary, Prof Ken Agyemang Attafuah has announced.

He said the NIA will deploy a total of 15,000 registration officers to the 833 registration centres that it would set up in the region. So far, the exercise has been conducted in 11 regions throughout Ghana out of which over two million cards have been issued.

The Executive Secretary of the NIA said the authority would operate from 47 district offices in Ashanti.