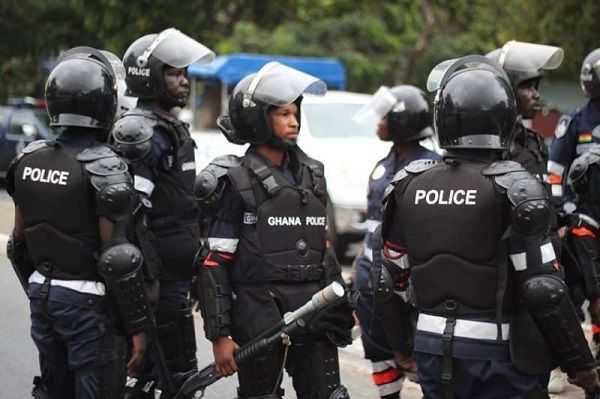 Superintendent Sophia Eva Anim, of the Madina Office of the Domestic Violence and Victims Support Unit (DOVSSU) of the Ghana Police Service, has cautioned fathers to refrain from bathing their teenage daughters since it amounts to sexual abuse.

She said the Unit was investigating and trying cases involving fathers who sexually abused their daughters and thus, advised parents and caregivers to pay attention to their children’s complaints so that they could take immediate action.

She cautioned parents and guardians to desist from subjecting children or persons under their care to severe beatings that could result in injuries, emotional and psychological trauma.

Supt. Anim gave the advice at a sensitisation programme on the Domestic Violence Act, (Act 732), held at Dodowa Wesley Methodist Church in the Shai-Osudoku District of the Greater Accra Region.

The event was jointly organised by the Domestic Violence Secretariat of the Ministry of Gender, Children and Social Protection and DOVVSU, to create awareness and mobilise public support to end sexual and gender-based violence.

It brought together caregivers, parents, youth groups, opinion leaders, faith-based organisations, Seamstresses and Tailors and students and pupils from some basic schools in the district to embolden them to lead a fearless campaign against the incidents of domestic violence in the country.

Supt Anim explained that touching someone’s sexual organs amounted to sexual abuse and urged victims to lodge a complaint with the Unit.

“Male adults who have sexual intercourse with girls below 16 years commit defilement even if the girl consented to the act and you would be sentenced to a minimum of seven years in prison and 25 years maximum.

“When you use your penis to penetrate a young boy’s anus, that act is called unnatural canal knowledge and the offender could spend a minimum of seven years in prison and 25 years maximum,” Supt. Anim explained.