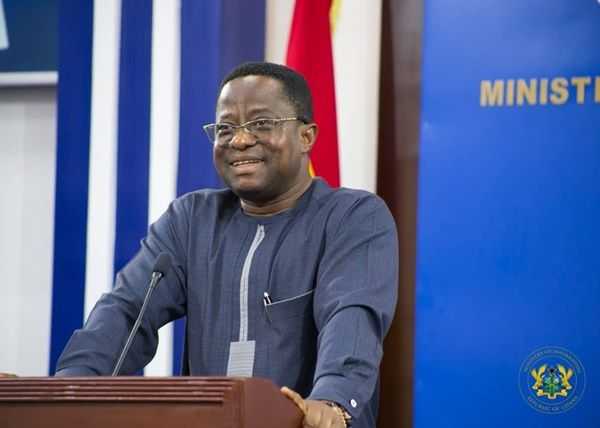 The groups, with membership of over 2,000 women fall under an umbrella group named Village Savings and Loans Association (VSLA).

Mr. Amewu said each group would receive an amount GHC 200.00 per week as seed capital on which the various groups would trade for interests.

He said the gesture was prompted by efforts by the women to support themselves and grow the local economy and called for support from the electorate so he could win the Parliamentary seat to do more for the Municipality.

Mr Daniel Kafui Wudome, Volta Regional Manager of the Microfinance and Small Loans Centre (MASLOC) commended the women groups for the initiative to put their little resources together to help members engage in various economic activities.

He said MASLOC was ready to support them grow their businesses and improve on their livelihoods.

Madam Evelyn Amedo, Field Officer, Village Saving and Loans Association (VSLA) who expressed gratitude to the Minister on behalf of the Association said VSLA was a group of people that saved together and took small loans from the savings.