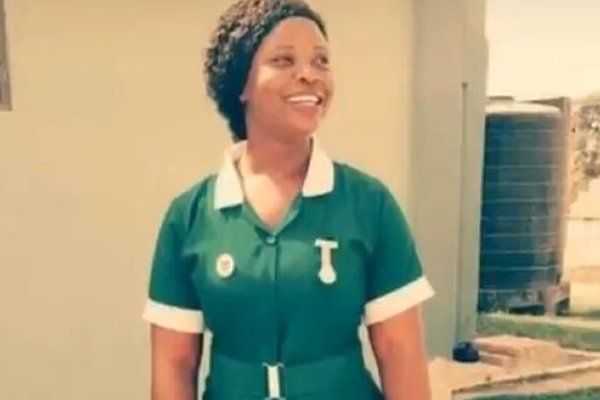 A second person suspected to be involved in the death of Ruth Ama Eshun, a nurse with the Sewua Health Center in the Ashanti Region has been arrested by the police.

"He is also in custody helping Police in investigations and will be put before court,” the statement added.

The first suspect, 35-year-old Dominic Fosu was arrested by the police on Wednesday, February 5 after a mobile phone belonging to him was found at the crime scene.

Ruth, a mother of three, was found dead at a secluded area close to her Ayoum new site residence in the Bosomtwe District of Ashanti on Tuesday, February 4, 2020.

She was said to have left the house on Monday, February 3, 2020, and did not return.

Although the crime scene where the body was found was set ablaze on Saturday, February 8, 2020, the police say the fire would not in any way affect investigations into the incident.

Meanwhile, members of the Ghana Registered Nurses and Midwives Association have mounted a campaign to seek justice for the deceased.