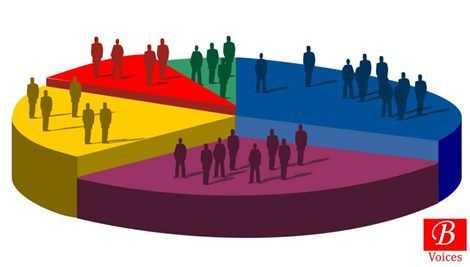 He therefore implored residents of Kpando to treat the upcoming census exercise as a platform to help distribute resources fairly in the various communities.

In a speech read on his behalf at the inauguration of an eight-member Committee of the Municipal Census Implementation Committee for the 2020 Population and Housing Census (PHC) in Kpando, Mr. Quist reminded the Committee members of the need to attach seriousness to the exercise as the success of the programme in the Municipality largely depended on how diligently they executed their work.

He also called for collaboration from the Assembly, chiefs and other stakeholders for a successful exercise.

Mr. Henry Loglo, Regional Statistician, Oti Region, said the exercise would help identify the disadvantaged population in society for needed assistance to be given.

He said this year's exercise was different from previous ones because of technology.

Mr. Loglo also added that the digitizing mapping approach being adopted would help avoid enumerators "veering" into each other's territory.

Mr. Naba Akolbila Robert Agetwin, Municipal Coordinating Director, Kpando, called for commitment and respect on the part of the Committee members and the people of the Municipality during the exercise.