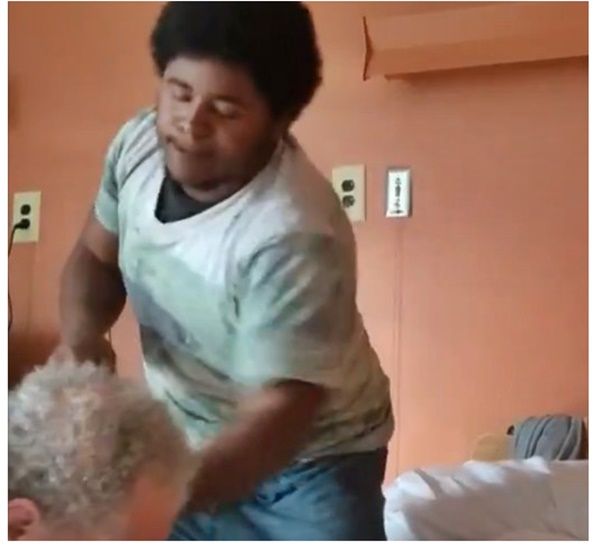 Shocking video footage emerged on social media Thursday showing the young man at the Westwood Nursing Center in Detroit, whom authorities say was a patient of the same facility, repeatedly punching elderly victims as they lay defenseless in their beds.

'Is this even possible to believe? Can this be for real? Where is this nursing home, how is the victim doing?' the president tweeted later that same evening.

Detroit Police confirmed they arrested a 20-year-old man allegedly in the footage.