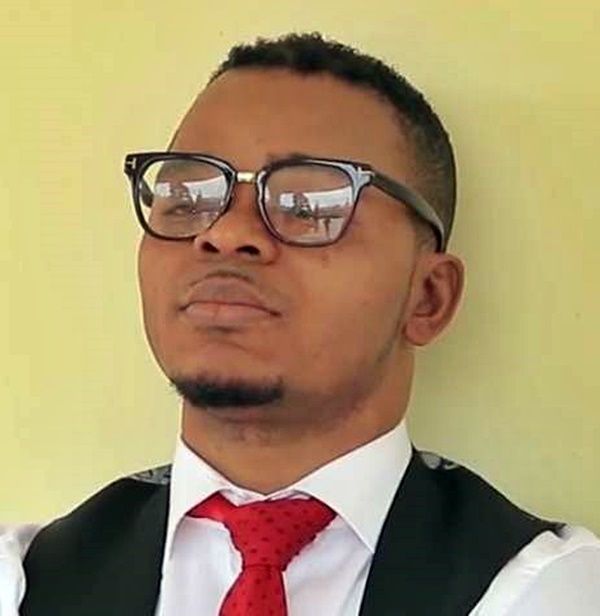 Bishop Obinim was granted bail by the District Court after his arrest on the May 19, 2020; the sum of GHC 100,000 with three sureties, one to be justified. He, however, stayed in custody after failing to meet his bail conditions.

He is currently receiving medical care after leaving the Police Hospital, his lawyer Ralph Poku-Adusei confirmed in an interview.

"We just received information that he has left police custody. The hospital conditions were not good so he is currently with his private doctors trying to check his conditions so that he can be back to normal life." He said.

Family members who spoke to the media Thursday, accused police personnel of trying to frustrate efforts to grant him bail.

According to them, though they had been at the police headquarters since morning and had provided the required documents as sureties, they had been unsuccessful in executing the bail.

About this, his lawyer said: "The CID came up with all manner of requirements that are needless but eventually we met all the conditions and requirements requested and eventually the bail was executed around 3pm this afternoon at the Kaneshie court and he has gone home."

Bishop Obinim was charged for offence of publication of false news and forging of documents contrary to Sections 208 and 159 of the criminal and other Offences Act, 1060 (Act 29) respectively.