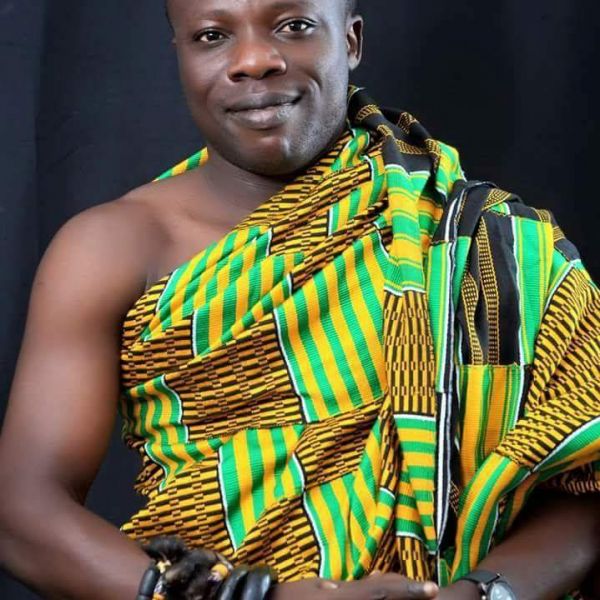 The Akuapem Queen mothers have indicated that the Mampong Akuapem Apesemakahene, Nana Yirenkyi I, is right to tell Rosemond Brown to stop using the name 'Akuapem'.

According to the Queen mothers, Rosemond brown is tarnishing the image of the Akuapem Stool and its people and that she has to stop using the name.

They said Mampong Apesemakahene Nana Yirenkyi had officially reported the matter to the Queen mothers and they have called Rosemond Brown to advise her to desist from her nudity using the 'Akuapem Name on several occasions.

Speaking to Journalist Akuapem Krontihemaa and the President of Akuapem Queen mothers Nana Oye 11 said they have requested Rosemond Brown to prove to them whether she is from Akuapem but she is not responding to them.

Nana Oye 11 said Akuapem has a good name and hence, they will not sit down for one person to tarnish that image.

Nana Oye 11 said Ghanaians should note that a real Akuapem will not behave the way Rosemond Brown is behaving and urged the young ones not to emulate her footsteps.