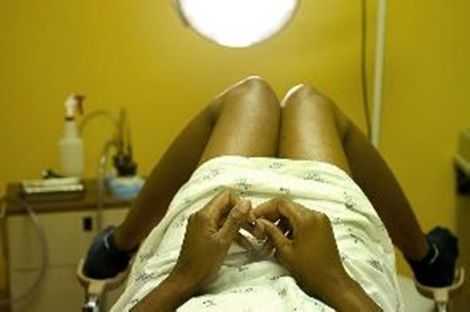 The Wa municipality of the Upper West Region has recorded 131 unsafe abortions within the first five months of the year, representing 35 per cent increase over last year’s figure of 96 for the same period.

Teenage pregnancies in the municipality within the same period have also increased from 1,037, last year, to 1,153 this year.

The Wa Municipal Chief Executive (MCE), Alhaji Issahaku Tahiru  Moomin, announced these at the launch of a Sexual and Reproductive Health Rights/Sexual and Gender Based Violence Campaign (SRHR/SGBV), by a non-governmental organisation (NGO), Plan International, Ghana, at Wa.

The campaign would among other things ensure access to SRHR services as well as protect vulnerable groups, such as women and girls from abuse, in the midst of the COVID-19.

The MCE said unsafe abortions were fueled by increased sexual harassment, especially among adolescent girls, as well as decline in family and reproductive health services as health workers have been drawn to assist in the fight against the Coronavirus Disease 2019 (CODVID-19).

The Regional Director for Health Services, Dr Damien Pungyiri, indicated that family planning coverage declined from 58.4 per cent for the first quarter of 2019 to 34.5 per cent for the same period this year.

“Skilled delivery reduced from 63.1in the first quarter of 2019 to 62 per cent for the same period this year. The region recorded a reduction in visit of pregnant women to antenatal from 82.4 per cent last year to 75.7 per cent this year”.