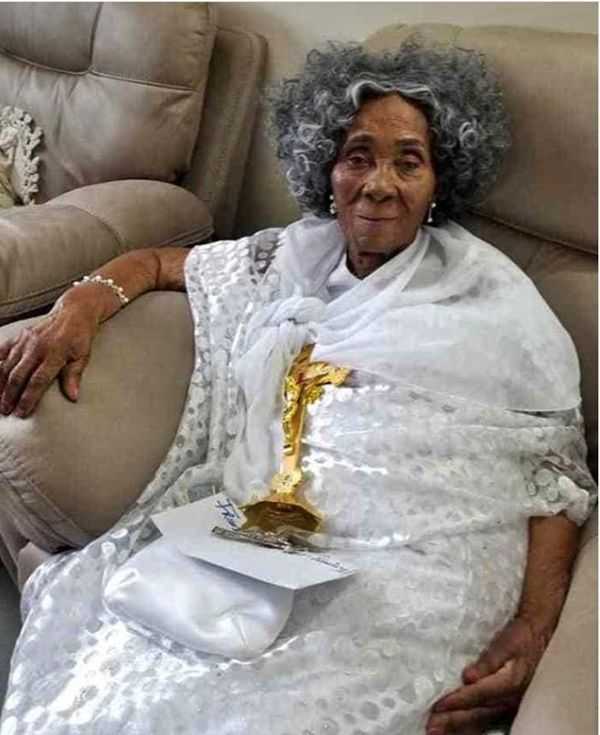 Sources close to the Rawlings family say Madam Agbotui had been unwell for some time now.

The one-time head of the catering department at the presidency during Rawlings’ era celebrated her 101st birthday on September 9.

Madam Victoria Agbotui marked the milestone in the company of Mr Rawlings and his wife, Nana Konadu Agyemang Rawlings.

She has been firmly behind her son in all aspects of his life [including his political career], however, she first appeared in the political scene when her son staged a coup in 1979. 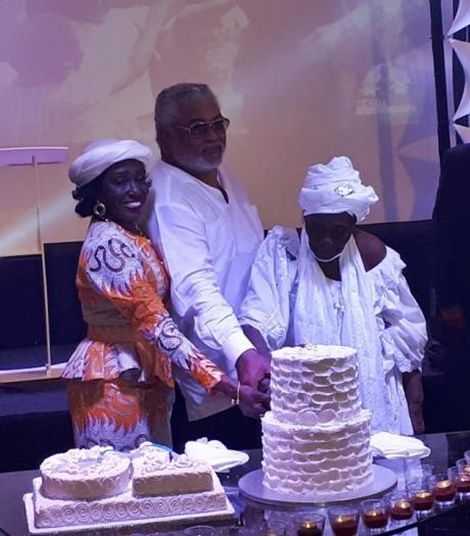