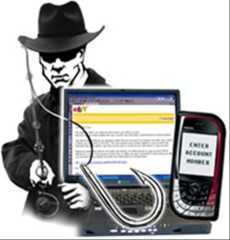 The Ghana Police Service has arrested over 30 Nigerians who are into cyber fraud in a latest video making rounds on social media.

Their location wasn’t stated but it was certain the young men defrauded others to make a living as they were intercepted around a long dining table with laptops and other gadgets that make their work easier.

One of the boys denied being the leader but made it certain that their leader or chairman wasn’t around at the time of the arrest. One of the policemen was heard saying they have to be taken to the police station to make a report.