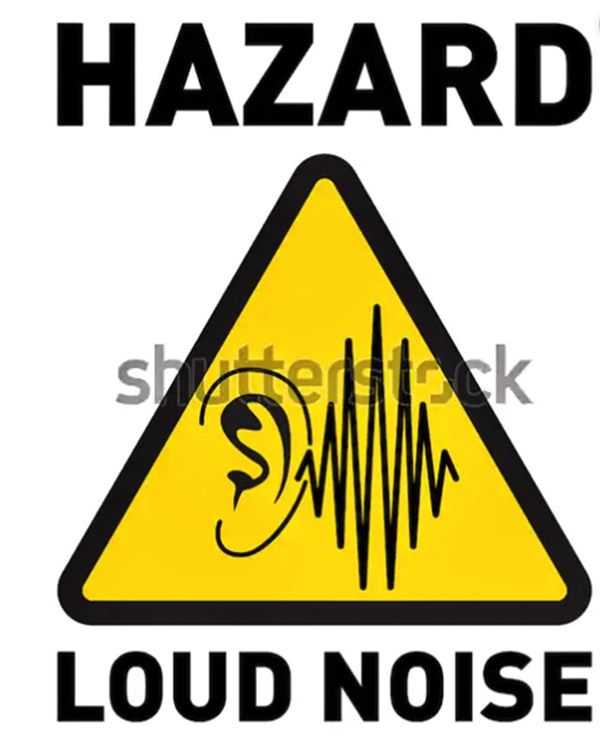 The Kumasi Metropolitan Assembly (KMA) in the Ashanti region has closed down two drinking spots at Bantama over excessive noise making.

The drinking spots, Motown and Big Soo Pup were closed down by the Environmental Health Officers of the assembly.

The closure follows petitions received by the KMA from the Assemblymember for the area and some residents over the excessive noise making.

Afia Konadu, the Public Relations Officer for the KMA told Class News’ regional correspondent Elisha Adarkwah that apart from the excessive noise making, there were continuous physical attacks on people around the locations of the spots.

She said the police commander for the area invited owners of the spots over the attacks but they refused to honour the invitation.

Ms Konadu said the owners of the spots have also allegedly threatened to kill the assembly member for the area over concerns he raised about their operations.

The spots, she said, will not be allowed to operate until the owners start to abide by the bylaws of the assembly.