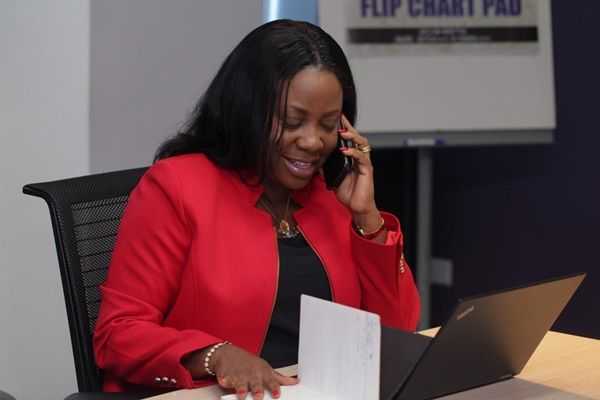 Telecom giants, Vodafone Ghana has expressed its commitment to build a robust network that will constantly bring smiles on the faces of its numerous subscribers across the country.

This, they will do, by investing in more cell sites in different parts of the country in order to propel its 4G spectrum that was launched earlier this year.

This was disclosed by the Director of External Affairs at Vodafone Ghana, Gayheart Mensah at a press soiree for media men and bloggers in Accra.

He said the company is planning to add 100 more cell sites to their current infrastructure in the upcoming year.

Mr. Mensah disclosed that the earlier challenges the network faced after the launch of the 4G technology have been adequately worked on.

The soiree also offered the External Communications Department of Vodafone Ghana to share an insight of their activities and corporate social responsibilities throughout the year.

Mr. Mensah explained that the company, through its Vodafone Foundation, have made over 100 charitable donations to patients that were unable to pay their bills at different hospitals across the country.

Speaking on the affordability of being a Vodafone subscriber, Mr. Mensah said Vodafone has the cheapest internet bundle prices among all the telcos in the country.