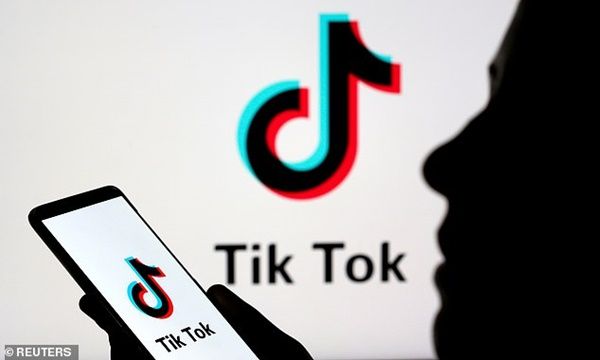 TikTok is perhaps the most troubling app in the world right now. A week after the app was banned in India, Bytedance-owned social network has decided to pull its apps from the Play Store and the App Store in Hong Kong amid political tensions.

While the company removed these apps from the stores, it’s not clear if citizens who’ve already downloaded them will be able to access TikTok.

The company cited China’s controversial security law for Hong Kong that was passed last week. This rule enforces tighter content policing rules on citizens and tries to squash any dissent against the communist party in China. It also requires companies operating in Hong Kong to hand over user data and follow censorship guidelines of the Chinese government.

TikTok’s not the only app that has criticized the rule. Major tech firms such as Google, Facebook, and Twitter have also said that they won’t comply with the Hong Kong government’s data requests anymore. WhatsApp and Telegram messengers have also joined the chorus to deny data to authorities in Hong Kong.

In an effort to distance itself from its Chinese owners, TikTok has made some huge changes this year. Bytefdance roped in Disney’s Kevin Mayer to head the short video app. It has also repeatedly assured various governments that it doesn’t share any user data with the Chinese government.

Despite that, the app is under scrutiny in many countries. Yesterday, an Australian member of parliament demanded a nationwide ban the app over privacy and security concerns. We’ll have to wait and see if TikTok pulling out of Hong Kong will ease the worries of government officials in other countries.