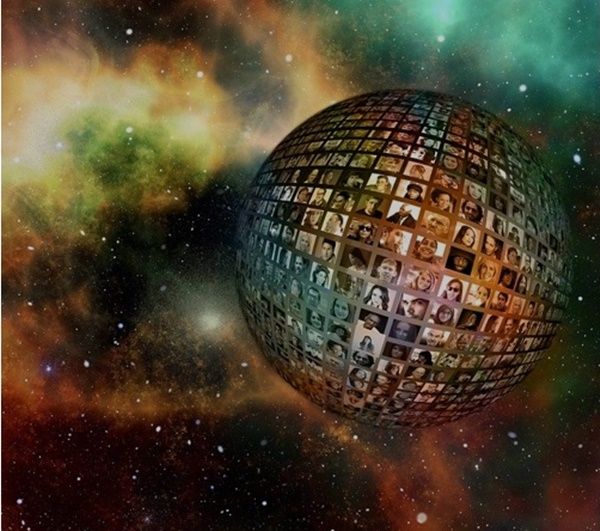 Back in November 2019, Ghana’’s Deputy Minister For Communications made a pledge that he wanted to have 95% of Ghanians online by December 2020. They might’ve just found the answer to what seemed like an ambitious goal with a project from Chinese comms provider Huawei.

Huawei’s RuralStar project aims to bring mobile services to under- and un-served areas to make sure they aren’t left behind as the technological revolution takes hold. Ghana’s Ministry of Communications signed an agreement back in September 2020 with Huawei that will allow for 2000 RuralStar sites in previously uncovered areas. It’s expected to be completed by September 2021 and bring vital services to another 3.4 million people. That will increase the coverage rate by over 10 percentage points, from its current 83% to 95%.

With Ghana being one of Africa’s best-served countries in terms of connectivity, having 95% of the population with access to the Internet wasn’t out of the question - but did seem a tad far-reaching. It’s worth noting that the mobile penetration rate has increased from 55% at the end of 2019 to 67% in 2020 as the government pushed an agenda of digitisation to get more Ghanaians connected. They’ve already become the first country in Africa to introduce a Universal QR code which allows for payment from consumer to seller regardless of the platform – mobile wallets, credit cards or bank accounts on any operating system.

If the RuralStar project in Ghana is completed on time, then this will have a monumental impact on their daily lives. The adoption of mobile phones will only increase which allows for much higher levels of connectivity between friends and family. A DataReportal report from February stated that 6 million Ghanaians currently utilize social media applications, an increase of 12% from last year. The more people that adopt mobile devices the higher this number will be.

Of course, social media isn’t the only thing that people use the internet for worldwide, as it’s a primary source of entertainment for a lot of the world’s population. Online casinos have certainly seen a large rise in the last few years, with games such as the Masks of Fire slots game reviewed by Shallyn Goodhead appearing to be hugely popular. Its unique African theme certainly makes it eye-catching, but it's one of a vast range of slot titles from Microgaming - who are just one provider of these games among many, showing the quantity of entertainment out there for those interested in online casinos. If casinos aren’t your thing, then on-demand video providers such as Netflix or Amazon’s Prime Video and their vast libraries could offer some great viewing with exclusives like Stranger Things or The Grand Tour.

The Deputy Minister’s proposal last December certainly seemed far-reaching, there’s no doubt about that.  However, with support from one of China’s biggest telecoms providers on board with a government committed to bringing the digital world to Ghana, it now seems like nearly full coverage could be on the cards in under a year. 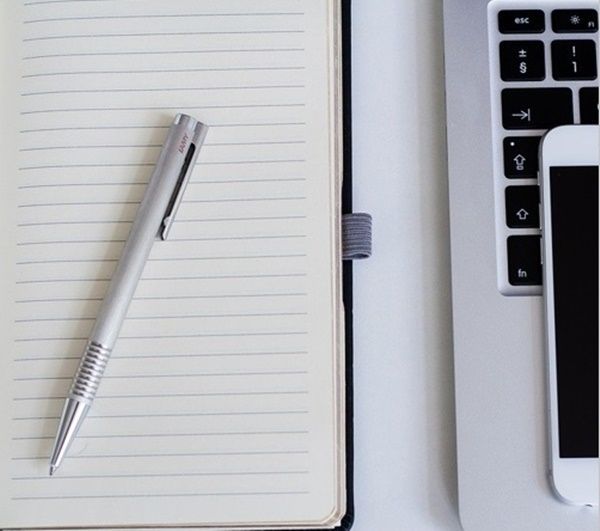