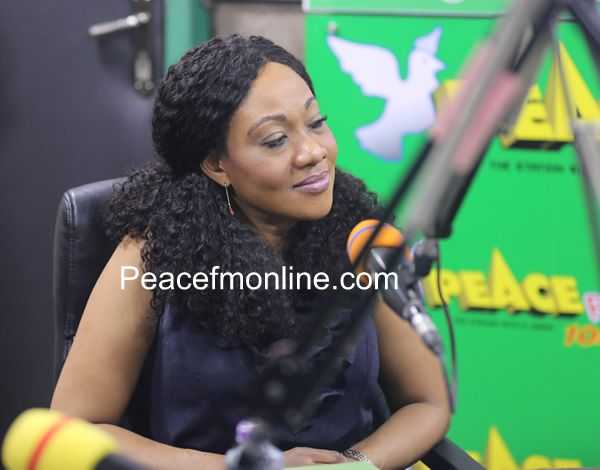 For the first time in the history of Ghana, the Electoral Commission (EC) will conduct three elections consisting of District Assembly Members, Unit Committee Members and a Referendum on Sunday, December 17.

Across the polling stations nationwide, there will be three ballot boxes and screens and each voter will be given three different ballot papers separately.

The Referendum, which is also seeking the amendments to Articles 243(1) and 55(3) for the election of Metropolitan, Municipal and District Chief Executives and the introduction of political party participation in the local elections have been presented to Parliament to be passed. Dr Serebour Quaicoe, the Director of Electoral Services at the EC, speaking in an interview with the Ghana News Agency explained that each electorate on the day would be required to vote on the three themes separately.

He stated that the process would take the form of the regular general presidential and parliamentary elections, however, the difference with this ‘trio’ election, would be the addition of an additional ballot box.

Dr Quaicoe stated that to help voters to understand the process, the EC was collaborating with the National Commission for Civic Education and the media to educate the public on the pending elections.

He said as part of activities, the EC would undertake stakeholder engagement with groups including; Persons with Disability, Chiefs and Opinion Leaders to educate them.

Having finished with the limited registration and voter exhibition, he said, the EC was preparing for the nomination exercise; expected to be followed by platform mounting for the qualified candidates, transfer of votes and the elections.
Asked if the EC had ample time to conduct elections, Dr Quaicoe said although there were some 14-days delay due to a court case, the Commission would be ready to deliver a peaceful, fair and credible election.

He noted that the Commission took cues from the recent electoral activities and was working tirelessly on improving its monitoring mechanism and ensure that temporal staff worked effectively to achieve their aims.

“It is a voluminous document and it takes time to put together these document. We are doing it currently and by close of this week we will finish compiling and hand it over to the political parties,” he said.