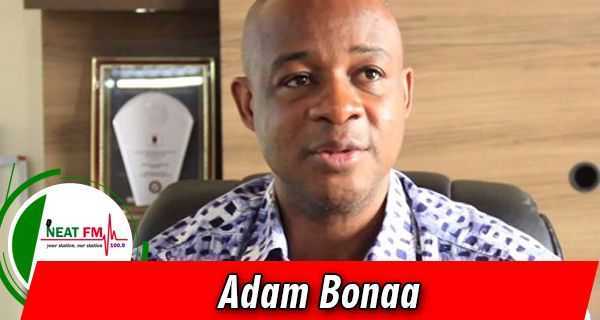 Mr Adam Bonaa, a Security Analyst has urged Ghanaians planning to cause havoc in the 2020 general elections to desist from the act as it would destroy the high earned reputation of the country.

Mr Bonaa, who is also the Chief Executive Officer of Security Warehouse Limited, said desisting from causing any form of havoc would help to prevent the violence that happened during the Ayawaso West Wuogon by-election on January 31, this year.

He said this when he took his turn on Wednesday at a public forum on electoral violence organised by the Coalition of Civil Society Organisations (CSOs) Against Political Vigilantism.

The forum, which was on the theme: "Ayawaso West Wuogon, Recounting the Cost, Healing the Victims" sought to enlighten and empower citizens to kick against any form of electoral violence as the country prepares for 2020 general elections.

Mr Bonaa said the best way to curb the issue of political vigilantism was through dialogue, but not through legislation, commending the Peace Council for having started a dialogue between the two major political parties although it could not yield its fruits.

He said the recently passed Law on Vigilantism was not in the position to help salvage the canker of political vigilantism because of the numerous non-operational laws that existed in the country.

The Security Analyst urged Ghanaians to be watchful, capture on record if possible, and report any activities of persons that seek to destabilise the peace of the nation, especially before and during the general elections.

On his part, Superintendent (Rtd) Peter Lanchene Toobu, the Former Secretary to the Inspector-General of Police, David Asante-Apeatu, said vigilantism was birthed some 25 years ago and had been nurtured over the years by both the National Democratic Congress (NDC) and the New Patriotic Party (NPP).