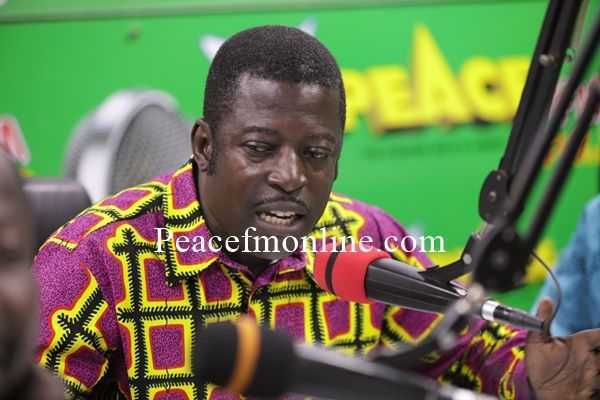 Audio Attachment: Listen to Daniel Okyem Aboagye in an interview with Akosua Ago Aboagye on Peace FM.

Incumbent NPP Member of Parliament for Bantama constituency, Daniel Okyem Aboagye has said the show of affluence and moneycracy played a major role in him losing his seat to the deputy Chief of Staff, Francis Asenso-Boakye in Saturday's internal contest.

"I was very confident I'd win considering the projects I did . . . we were confident but at the same time, I knew the decision was for the delegates to make . . . I've congratulated Asenso and promised to offer him my cooperation," the defeated Okyem Aboagye said in interview with Peace FM's Akosua Ago Aboagye.

Daniel Okyem Aboagye who has congratulated the deputy Chief of Staff has accepted his defeat but thinks had it not been the sharing of monies and goodies, the story would have been different.

"To be honest with you, money played part, a lot of goodies, and monies and other things played a big part . . . at the end of the day whether it is money or not he has won . . . I am okay with the outcome," he stated.

The incumbent MP who was beaten with a margin of 334 votes said he expected a close contest but for money.

"I was expecting a margin of about 20, 30 at most for somebody to beat somebody," he said, adding that some of the delegates eventually switched at a bigger price to his disadvantage.

"It played a bigger bigger part . . . of course it is part of the process," he said, while admitting to the fact that money is a part of the electoral process.

Francis Asenso-Boakye had 456 of total votes cast and Daniel Okyem Aboagye had 122 according to the Electoral Commission returning officer.

Earlier delegates in the constituency started jubilating after three stronghold centres of the incumbent MP were declared in Asenso-Boakye's favour.

According to them, since Asenso-Boakye won in all the three centres, 'it was a foregone conclusion'. 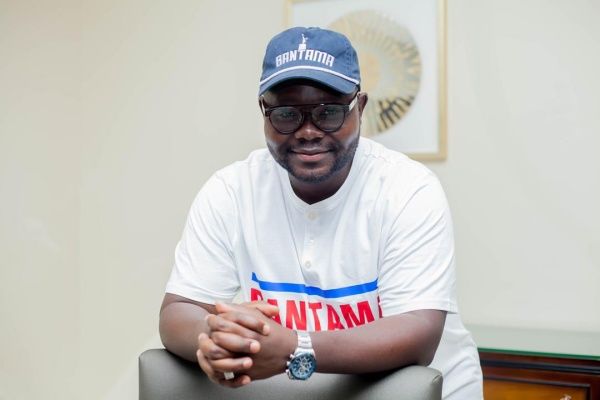