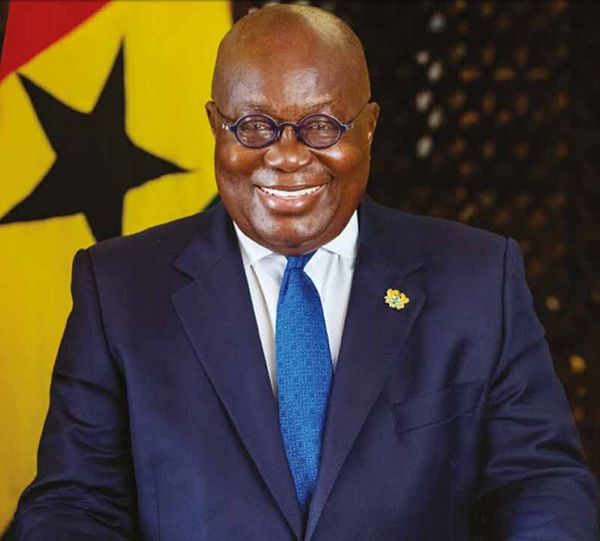 Atik Mohammed has waded into discussions about the ruling New Patriotic Party (NPP) 2020 manifesto which the party launched in Cape Coast.

The manifesto catalogues a list of previous promises made and executed by President Nana Addo Dankwa Akufo-Addo and future promises when given a second term in office.

As the nation draws near towards the 2020 general elections in December, political parties have been prepping themselves to win the hearts of Ghanaians to come into power.

However, it is widely believed that the main contest is between President Nana Akufo-Addo and opposition National Democratic Congress (NDC) Presidential candidate, John Dramani Mahama; although other parties like the Convention People's Party (CPP), People's National Convention (PNC), the Ghana Union Movement (GUM) and others will all be competing for the Presidential and Parliamentary seats.

This year's elections will witness a historic moment as it's the first time a former President is contending with a sitting President for the Presidency.

The NPP therefore launched their manifesto to get Ghanaians abreast of the development intiatives that the government has implemented in its first term and set new ones.

According to him, the President's investment in the education sector cannot be underrated.

''Education is key and that is why our investment in education should be so [so so] significant.''

In his candid view, the free SHS programme is one of the phenomenal social transformative initiatives and hoped there will be continuity of the policy.

He slammed critics who tend to bastardize the policy saying ''it takes vision to realize that our constraints to education is not only to construct school buildings but the bigger problem is financial accessibility. So, how can we make sure that no child of school-going age stops acessing education simply because the person's parents cannot pay the cost of education. And it takes vision, it takes compassion and indeed it takes commitment to be able to give meaning and effect to policies that will eliminate such constraints''.

Atik further expressed confidence in the Akufo-Addo administration to fulfill the new things they have spelled out in their manifesto to Ghanaians.

''They've done some things which shows that given the opportunity, they can complete it. Why, we've reduction in power tariffs in this country in the last four years. So, someone who has done something before tells you he will do it again, you do not have the difficulty in believing that person.''