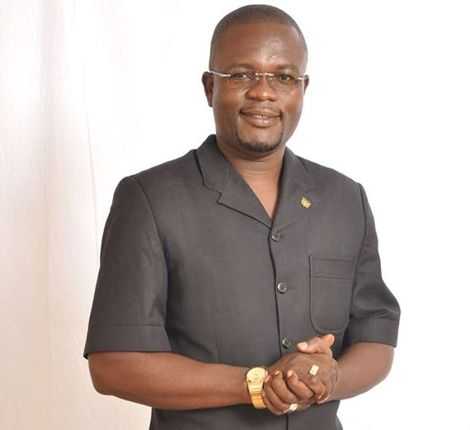 Member of National Democratic Congress [NDC]’s communication team, Alhaji Halidu Haruna says the youth of Salaga cannot be blamed for the protest after Damango was chosen as the capital of the Savannah Region.

To him, the youth of Salaga acted in such manner because stakeholder engagements needed to calm down persons on why their town was not chosen as the Capital was not held.

“It will be wrong and hard to blame the youth of Salaga for destroying properties when the officers responsible for peace refused to do their work,” he said.

Alhaji Haruna on UTV’s ‘Adekye Nsroma’ newspaper discussion section noted that “this incident exposes the untruthful behavior of President Akufo-Addo and his NPP . . .  I expected them to have the same intelligence picked during the Ayawaso West Wuogon by-elections that gingered them to deploy masked security men on the voting field, also at Salaga.”

He called on the youth of Salaga to remain calm as proper mechanisms are laid down to explain conditions that led to the selection of Damango as the capital to them.