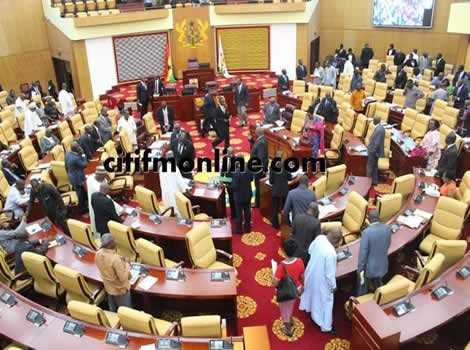 Parliament has hinted it would offer support to sitting MPs on both the tickets of the NDC and NPP in their parliamentary primaries.

The Majority Leader and NPP MP for Suame, Osei Kyei Mensah-Bonsu suggested that since experience is the backbone of the work in parliament, there is the need to support sitting MPs to win their primaries and come back to the house to help with its work.

The Member of Parliament (MP) for Banda Constituency in the Brong Ahafo Region, Ahmed Ibrahim in reaction to this, has justified Parliament's intention to support MPs retain their seats, claiming there should be experienced ones in the house to guide the new ones.

He also indicated that the intention to support incumbent MPs retain their seat is nothing new; citing Alban Sumana Bagbin, Joseph Yieleh Chireh, Osei Kyei Mensa Bonsu as MPs who have benefitted from such backing.

Meanwhile, he has debunked claims that the 'old' MPs want to prevent the new ones from joining the House. According to him, "we just want the attrition rate to reduce"

Listen to his take in the video below