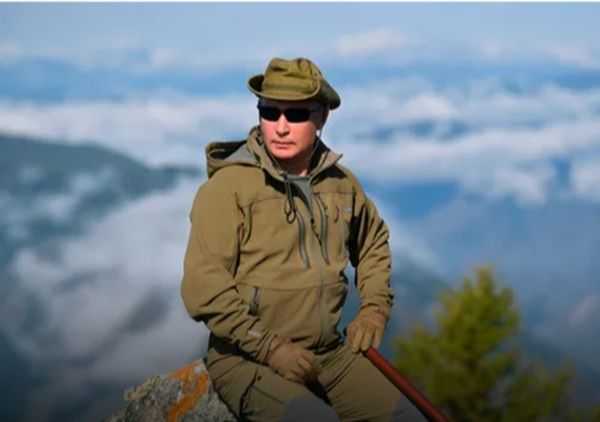 Photos and video released by the Kremlin on Monday showed Putin walking forested mountains in the Tuva region that borders Mongolia. Putin turned 67 on Monday.

Russia's nature-loving, action-man president has visited the area several times over the past few years, walking up the mountains, fishing and swimming in the area's pristine rivers and lakes.

The video broadcast by Russian television showed Putin walking up the slope and pausing to look at the Yenisei River below and the surrounding mountains.