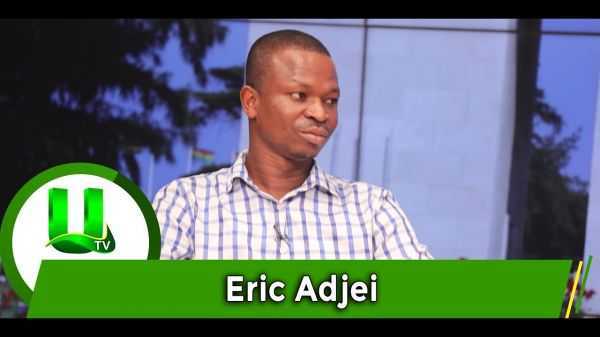 It may be recalled that Haruna Iddrisu, the Minority Leader, at a press conference at the Parliament House, said the CSE was being championed by the Lesbian, Gay, Bisexual and Transgender (LGBT) community and encouraged Ghanaians to remain vigilant, resolute and determined to resist it.

"The move to introduce the CSE is desperately championed by the Lesbian, Gay, Bisexual and Transgender community (LGBT), paymasters of the Nana Akufo-Addo NPP government. We will join well-meaning Ghanaians who respect and uphold our culture and religious values in high esteem to resist it."

"We wish to place on record that we are on all force with the leadership of moral society, parents, civil society groups and members of the general Ghanaian public who have voiced their revulsion over the introduction of CSE both in schools and at the community level . . . ” he said at the press conference.

However, Eric Adjei a member of the Communication team of the party said since it was the Minority leader in Parliament and not the party's General Secretary or Presidential candidate who led the press conference, comments made were not the official position of the party.