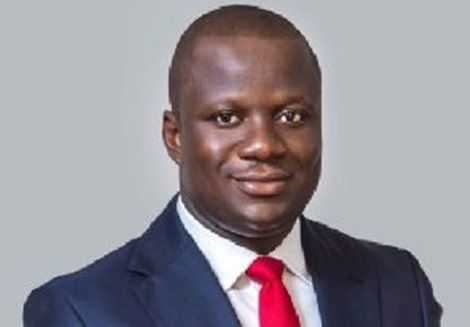 Samuel Abu Jinapor, a Deputy Chief of Staff has denied reports that President Akufo-Addo is sick.

A web portal, www.westafrica24.com had reported that the President was rushed to the hospital for medical attention.

However, according to the presidency, there is nothing wrong with the President.

Giving further information in an interview on Peace FM evening news, Abu Jinapor said even though the President went to the hospital, it was not because of his health.