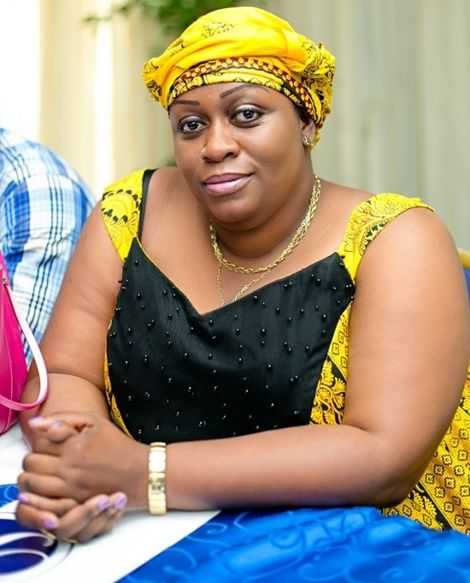 The NDC, on Tuesday, November 5, 2019 presented names of persons it says are relatives and cronies within the Akufo-Addo government.

At a press conference, NDC National Communications Officer Sammy Gyamfi listed 51 relatives and cronies and to him, reveals the “classic and unprecedented” nepotism within the Akufo-Addo government.

The list includes the entire nuclear family of Nana Asante Bediatuo who is a cousin to the President and
also his Executive Secretary. Mr. Gyamfi described the level of nepotism as amounting to “total state capture".

Reacting on Happy FM's programme "EpaHoDaben", the NPP Deputy Communications Director held a strong view that the NDC is only playing tribal cards with the the President and his government, which she believed is an attempt to detract from President Akufo-Addo's good works.

“I would be glad if they (NDC) can tell Ghanaians their alternatives for Free SHS, 1D1F, 1V1D, the restoration of the various allowances and others rather than trying so hard to reduce the upcoming election to tribalism.

“Earlier on I thought the family and friends claim by the NDC was about Akufo Addo appointing his cronies into office but later realized that it was not so but what they are trying to do is to play Akyem vrs Ashanti tribal politics…They were just tilting it and making the issue more tribalistic than what they were presuming to make".

“Mr Victor Newman and wife, Gloria Akufo and Gabby as they claim has no direct relation to the president and even if they do, are they not qualified?" she questioned.

She further debunked the claims saying "NDC in opposition don’t want peace…all that they want is to incite the people of Ghana against each other and make everything tribal…NDC should be responsible in opposition".