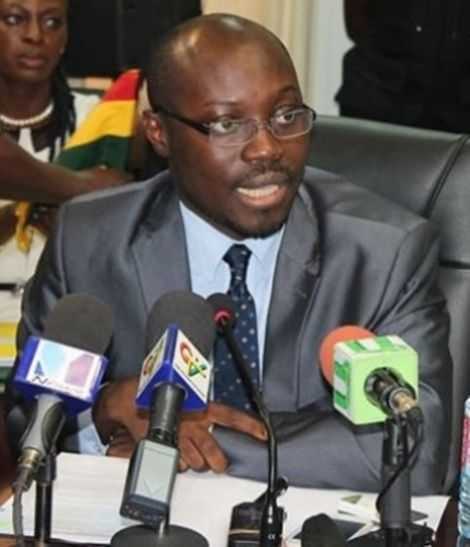 The Ranking Member on the Finance Committee and Minority Spokesperson on Finance, Mr. Cassiel Ato Forson wants President Akufo-Addo to lay off what he calls the “over staffing of footsoldiers” at the Presidency to enable him pay contractors.

“You don’t need thousand people to work at the Flagstaff House,” he told Kasapa 102.5 FM, adding, reducing the numbers drastically will bring efficiency urging for cutbacks in government expenditure to help balance the budget.

Meanwhile, the minority spokesperson on Finance has criticised an existing arrangement between the Finance Ministry and Fidelity Bank to pay outstanding debts to contractors.

According to him, the payment of the contractors through a borrowing and factoring mechanism is alien to the country’s fiscal regime and must be discouraged.

Under the scheme, the affected contractors are to enter into an agreement with Fidelity Bank and have their monies paid at a significant discount ranging between 10 and 14%.

Mr. Ato Forson also slammed government for the “Cosmetic accounting” that posed a positive primary balance for two consecutive years at a time when the public debt has ballooned to GHS 204 billion.

“All the government is trying to do is to create false impression in the minds of Ghanaians and the international community that they are doing better than the previous administration. However, the public debt will always expose you,” he argued.