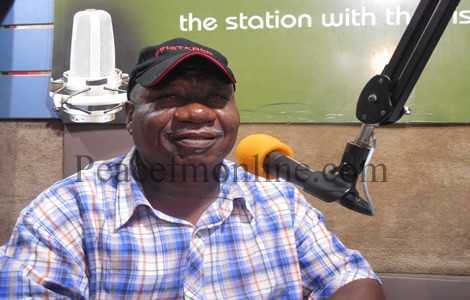 President Nana Addo Danquah Akufo-Addo, in a recent broadcast to the nation where he announced the truncation of the much-publicized but controversial referendum, had indicated that after a meeting with the three former Presidents: Jerry John Rawlings, John Agyekum Kufuor and John Dramani Mahama on April 18, 2017 “I came away from that meeting with the view that there was consensus amongst us that the time had come for political parties to participate openly in district assembly elections and local governance”

However, Mr Mahama, days after that assertion, shot back explaining that even though the issue was raised at the meeting, there was no consensus.


Speaking to these issues on PeaceFM's Morning show, "Kokrokoo", Social Commentator, Bernard Allotey Jacobs said while he "believes former President Mahama is speaking the truth", he "knows for a fact that President Akufo-Addo does not lie".

So where lies the truth?

According to him, "the only one who can help us is former President Jerry John Rawlings".

Watch his submission in the video below: