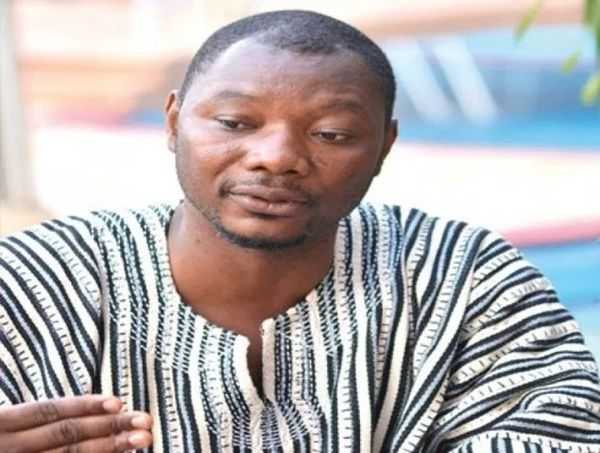 The National Chairman of the People’s National Convention (PNC) Bernard Mornah has condemned persons at the forefront of sharing a video in which Ghana’s National Security Minister, Albert Kan Dapaah is seen having a chat with his alleged side chick.

Mr. Mornah who described the video which has since gone viral on social media as dangerous and disgusting, said ‘’it is very bad to tarnish a man’s image to that level.’’

Ghana woke up on Sunday, January 12 2019 to a video on social media in which Mr. Kan Dapaah is seen having a video call with a lady that has been described as his side chick, with many condemning and ridiculing him for what they say is his decision to take instructions from a ‘small girl’, per the conversation in the video.

BestNewsGH.com reports Mr. Mornah as saying every man is gullible as far as women are concerned and so those who seem to want to go to town with the video with intentions of ridiculing the Minister must have a re-think.

A post on his Facebook Page in which he put forth the question ‘’Which of us has/have not been involved in intimacy such that we give confidence to the other person?.’’

A visibly angry Mr. Mornah went further to warn that people should desist from sharing the said video with him.

Read his text below:

‘’This morning, I woke to a very dangerous and disgusting video involving our National Security Minister. I think it is very bad to tarnish a man’s image to this level. Which of us has/have not been involved in intimacy such that we give confidence to the other person?. I condemn this with the energy at my command and please desist from sharing the video with me.’’