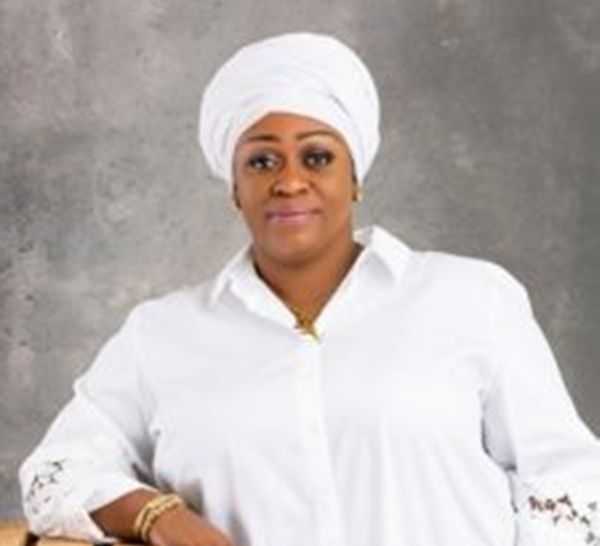 According to her, the "Electoral Commission is an independent body that works within a constitutional framework by article 45(a) of the 1992 constitution" and so "NDC should desist from interfering in the decision of the Electoral commission".

Her comments  come after members of the Inter-Party Resistance against the New Voter Register (IPRAN) hit the streets in Tamale on Saturday, January 11, 2019 to demonstrate against the compilation of a new voters’ register for election 2020.

Leading politicians including Founder and leader of the APC, Hassan Ayariga, Minority Leader in Parliament Haruna Iddrisu and the MP for Tamale North, Alhassan Suhuyini took part in the protest march dubbed “Tikusayi”.

The Electoral Commission (EC) had earlier stressed the need for the compilation of new voters’ register for the upcoming general election adding the exercise is not a waste of resources.

The EC believed the integrity of the 2020 polls could be undermined if a new roll and a new biometric voter management system are not put in place.

They have, for that matter, taken a decision to procure a new biometric voter management system on the advice of its IT team and external consultants to refurbish the current system.

Mame Yaa  is therefore warning the NDC and other opposition parties to stop witch-hunting the EC boss and her team.

She called on them to allow the EC boss to enjoy her "peace of mind to do her work…What the NDC is doing proves that they have already lost the 2020 election and trying to diabolically sabotage the EC but it will not work…I can promise them that".